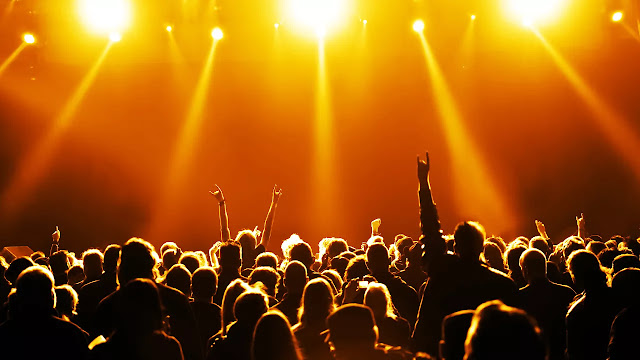 If you remember a time before Facebook, cell phones and Pandora, then this article is for you.

It’s hard to believe that it has been 20 something years since Snoop Dog, Eminem and the likes burst on the scene. I remember it like it was yesterday. We were fresh off the coat tails of the grunge and origins of gangsta rap eras. We were hungry for extremes which often meant sex, drugs and violence, America was still on top, it was the 90’s. The movies, the music, Bill Clinton, it was a great time to be alive and it was the last great decade.

For those of us who use to listen to music on cassette and CD, we often lost touch with a lot of the music, once we lost the cassette or CD. We might hear the song once in a while on a radio mix, but aside from that, the music was lost. Fast-forward to modern times and you have YouTube, literally a time portal to listen to those songs forgotten with lost cassettes and CDs. I use YouTube for pretty much all my music needs outside of the occasional Pandora. I often take a trip down memory lane, pulling up lost songs and albums from the 90’s and sometimes the 2000’s. It was on one of these nostalgia trips that I stop and realized, “I am old and these guys I’m listening to at their height when they recorded these great tunes were in their late 20’s and 30’s making them either dead or really old.

I can’t explain the feeling when you’re driving down the road and the classic rock station that use to play your dad’s tunes, start playing your generations tunes. I swear you can hear the narration from the intro to your grandma’s soap operas, “Like sands through the hourglass, so are the days of our lives.” A crepy hindsight lurks in reminding you that you’re officially out of touch with the music and thus the times. To top it all off, all those great rap stars and rock stars from the 90’s, start dying off at a sadly drastic rate, reminding you of your own fate. Of course, I am neither a rap or rock star so when I do punch my ticket I don’t  think there will be much fuss unlike our late, great rap and rock stars, who are still much adored and missed.

So here we are calling music from the 90’s and 2000’s classic, and honestly, we should I just hate being old and calling the music I love classic. The interesting thing is the battle-tested and diehard rap and rock stars who are still living and in one form or another still doing their thing. They are no longer rap or rock stars their simply “rock stars,” and deservingly so their music along with them have stood the test of time. Now I don’t know if being referred to as a rock star when your music and art was from the rap or other genre’s is a better honor but the term “rock star” does bring to mind a certain mystique.

Congratulations To Brandon James On His Feature In Stereo Stickman